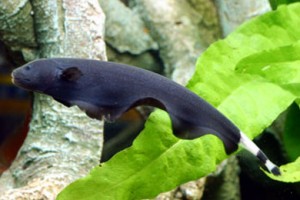 The Black Ghost Knifefish (Apteronotus albifrons) is a popular freshwater species among advanced aquarists. This fish, which originates from South America, has earned a positive reputation due to its distinctive body shape, coloration, and ability to generate weak electric fields. In this article, we are going to look at the characteristics and tank requirements of this unique freshwater fish.

The Black Ghost Knifefish has a flat, elongated, and scaleless body that tapers down towards its caudal peduncle. This species has an electromotor and electrosensory system which uses low voltage electricity in a way similar to radar in order to navigate and find food. They can grow fairly large, with the adults of this species generally reaching over a foot in length. They can also live for many years, with some living over fifteen years in home aquariums.

Due to its size, the Black Ghost Knifefish requires a tank with a volume of at least 100 gallons. A very good filtration system is also important for this species. Due to their nocturnal nature, they favor limited lighting and like to have places to hide during the daytime. It is recommended to get a “ghost tube” in order to view them during the day. The pH in your aquarium should be maintained between 6.5 and 7.5 and your water temperature should be kept between 73 and 81 degrees Fahrenheit.

Although they are typically friendly when stocked with larger fish, the Black Ghost Knifefish should not be stock with any species that are smaller than them due to their carnivorous nature. Also, they should not be stocked with other electric fish due to the possibility of electrical signal interference. They do not generally swim around the entire tank, preferring to stay near the bottom, so it’s a good idea to stock some top swimmers along with them.

Black Ghost Knifefishes are carnivorous and can eat a variety of different live feeds. Brine shrimp, earthworms, insects, and bloodworms are typically recommended. They can also be fed freeze dried or frozen food but they will need to be trained to accept it. Since they are nocturnal, it is suggested that you feed them at night. In order to get them to move around the tank more, it’s a good idea to feed them twice daily. Once they become acclimated to their tank, some aquarists have been able to hand feed these trusting fish.

Black Ghost Knifefishes are a great addition to large freshwater tanks. Although they are typically friendly, consideration should be given to what species are stocked with them. They can be fed an array of different live feeds and can be trained to feed on freeze dried or frozen foods. If kept under ideal conditions, these beautiful fish can make an interesting addition to many freshwater aquariums. 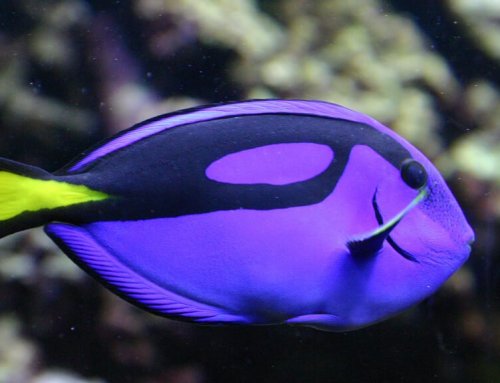 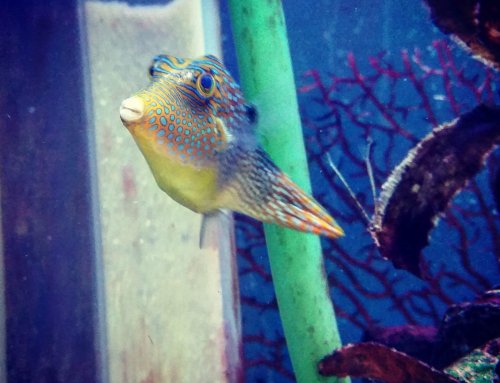 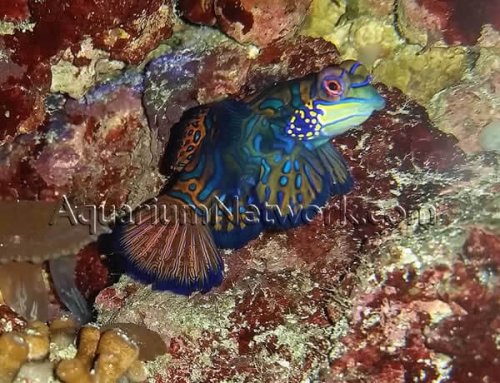 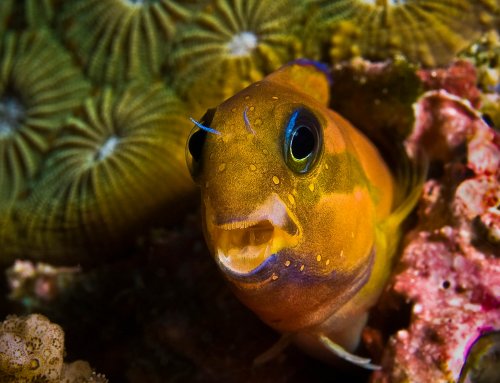 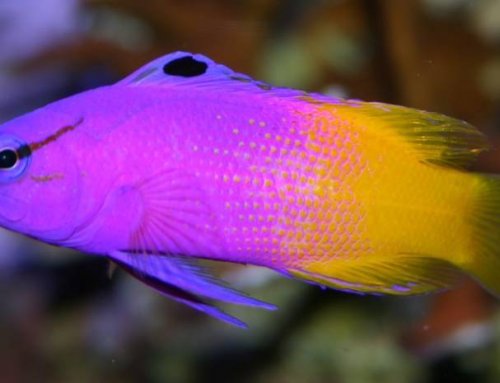