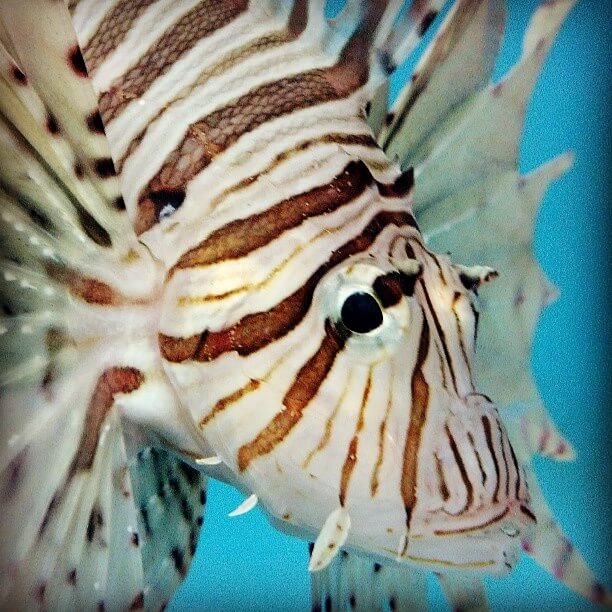 At some point in 1992 lionfish were first released into the Caribbean from a fish tank in Florida.  Lion fish are not native to the area and since that time their population has multiplied by the thousands and with no natural predator there is no sign of stopping.  Lion Fish have an abnormally aggressive appetite and as their numbers grow they are slowly reducing populations of many smaller reef species from the Caribbean reefs.

A few years ago many conservationists started marketing the lion fish as a new delicious local dish hoping human predation could control the ever increasing Lion fish population.  Recently though conservationists in St. Maarten have started warning the island’s residents and restaurants not to eat or serve lion fish due to a naturally occurring toxin in their flesh.  The toxin at elevated levels causes ciguatera poisoning.  Ciguatera is accumulated in the flesh of some tropical and sub tropical fish by eating smaller fish who graze on poisonous algae.  The FDA has been testing lion fish with everyone crossing their fingers for a negative result. According to the article from Time.com:  “In recent months, the U.S. agency has collected more than 186 lionfish from the waters around the U.S. Virgin Islands and Puerto Rico. Of these, scientists have tested 74 fish to date, with 26 percent confirmed to contain ciguatoxins at levels exceeding FDA guidance…”

Hopefully further tests can officially clear the lion fish for consumption.  If not we have a very serious problem in the Caribbean that will require a global response.  Hopefully further research will lead to other methods of population control for these reef predators. 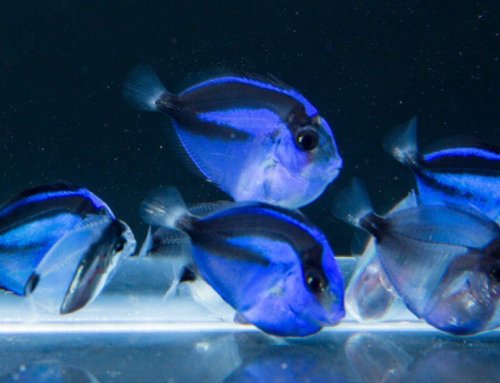 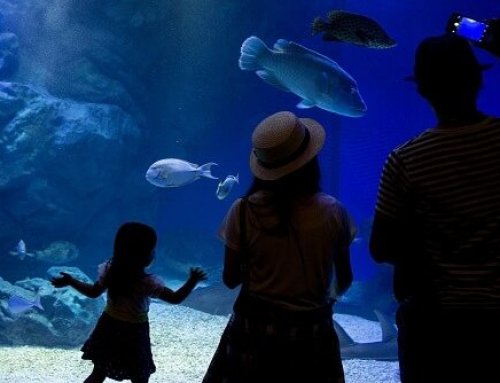 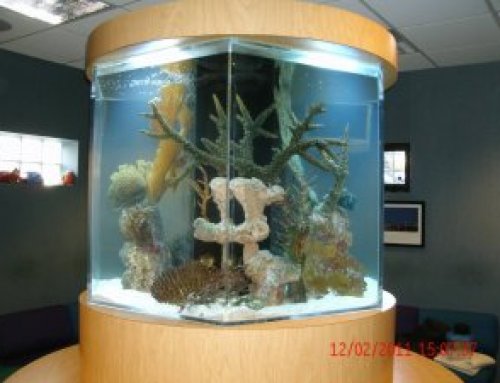 3 Things to Consider When Selecting a Fish Tank